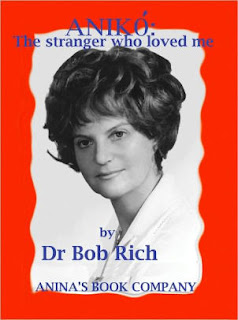 Kobo
http://www.kobobooks.com/ebook/Aniko/book-40Wl6YrAnEmPoimw2hlkzg/page1.html?s=Zn6w1s9X8E2as6nhkkDdBA&r=3
Posted by Victoria Chatham at 8:56 AM 1 comment: