Writing as A.L. Simpson, Susan Horsnell has a long list of titles under her belt. Here are just a few of them. For more information on all of her titles, visit her website at https://alsimpson79.wordpress.com/

My first pick out of the featured titles has to be Dark Guardian. How about you? 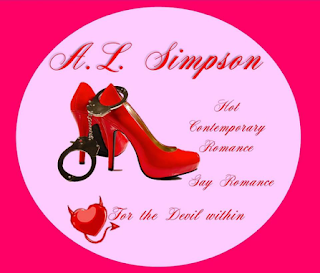 About A.L. Simpson
I grew up in Sydney and moved to Queensland as an adult.
I am married with two sons.
I love to read and am like a sponge. I will read pretty much anything.
Travel, walks and the beach are my three most favorite things to do.
My hope is for readers to enjoy what I have written as much as I enjoy writing it.
Born to Sin is my first book and the first book in the “Born” Series.
Each book is a complete story and stand alone.
I also have Touched by an Angel and Watched by an Angel in the “Angel” Series.
Midnight Attraction and Complicated Attraction are the two books in the “Attraction” Series. 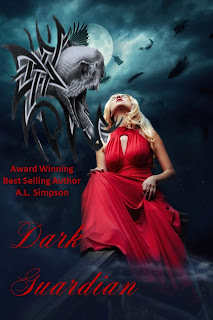 Will Detective, Flynn Mitchell and Forensic Pathologist, Lily Reid assemble the puzzle which solves the mystery of a young man’s death before it’s too late? 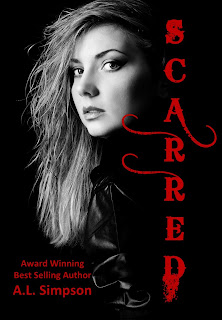 Michael
What would cause a beautiful girl to display such hatred in a place of worship?
What is she hiding?
Why does every nerve in my body go on alert at the mere thought of being with her?

Charlotte
Is it possible there’s a man who isn’t revolted by me?
Will he run like everyone else?
Have I finally been given a chance at love? 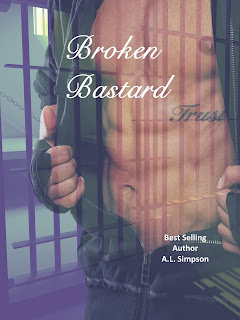 #1 Broken Bastard
Present Day
My name is Tyler Alexander. I’m twenty-eight years old. Two years ago I had it all. An executive job in a prestigious investment firm owned by my father. Ha! Yeah, right – father. I’ll explain about that later.

I lived in a waterfront apartment overlooking the harbor and drove a Mercedes convertible. Then, in the blink of an eye, it was gone. All of it. Everything, except the fucking clothes on my back. I was broken. A bastard. Did I mention, I’m gay? No? Oh well, I have now.

This is the story of how my fairytale life turned to shit in the blink of an eye…….